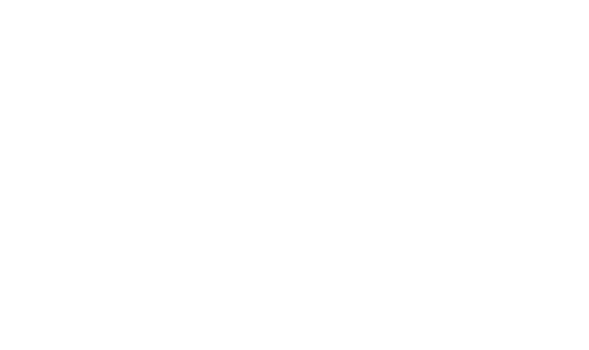 To have this step up from such a world class bass player is nothing more than total inspiration.

Here Liam Tyndale is the recipient. We look forward to watching his immense progress and who knows perhaps he may become one of our Gucci Timepieces & Jewellery scholar in the future.

Nick Cohen is known primarily as a bass player having toured and recorded with a wide spectrum of artists over the last 18 years. In addition, Nick is a writer, programmer and producer.

Nick is currently working live with Jack Bruce and Ernest Ranglin. Despite many previous production credits, his latest studio project is his first album under his own name.

I can’t thank you enough for creating opportunities for these kids, by playing with them, mentoring them and just your presence is helping them and rubbing off on them like anything – believe me etc. Its just perfect.”
– Sahana Gero
Artistic Director WHB

Just wanted to drop you a quick line to say well done for what surely must be a great victory today and a huge step forward, not just for the kids who were excellent, but also for WHB which is forging ahead from strength to strength! My little involvement in WHB has been very exciting and, unlike some of the more established academic institutions I have been involved in, there is a refreshing energy that is very appealing. Also, you have been very generous and inclusive towards me so I feel almost compelled.”
– Nick Cohen