Premik is a world-renown composer, arranger, producer and multi-instrumentalist performer. Beginning piano and music theory at age six, Premik was exposed to a wide array of musical styles through various jazz and classical concerts early on.

He performs on various instruments such as flutes, soprano, alto, and tenor saxophones, wind synthesizers and lap steel guitar. He has performed in concert all over the world, including shows Carnegie Hall and Royal Albert Hall.

He has worked with Carlos Santana both in concert and on a collaborative album, The Swing of Delight. He has also worked with Whitney Houston, Herbie Hancock, Boris Grebenshikov, Clarence Clemons, Sting, Billy Joel, and James Taylor.  Premik has also accompanied both Ravi Shankar and his daughter Anoushka Shankar on tamboura at the Kimmell Centre in Philadephia and on flute and saxophone, the contemporary Rabindrassangeet vocalist Rezwana Chowdhury Bannya.

Premik has released a number of collaborative and solo albums. Premik will soon be releasing a collaborative album with jazz pianist Uli Geissendoerfer entitled Passport to Happyness.

Kristin Hoffmann, a songstress and Julliard trained multi-instrumentalist, has worked with major record labels as well as musicians like The Wallflowers, Feist, and Brandi Carlile. Her music has also been featured in hit TV shows like Dawson’s Creek and Palmetto Pointe. In 2011 she became the singer for Bella Gaia, a multimedia immersive theatre experience created in conjunction with NASA.

Kristin focuses much of her work on the connection between humans and nature, art and science. Her music is an exploration of the relationship between human civilization and our ecosystem through time and space. 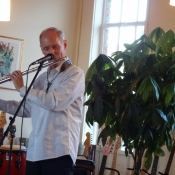 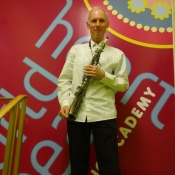 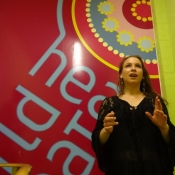 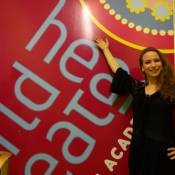 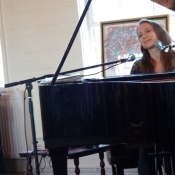 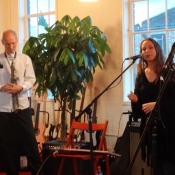 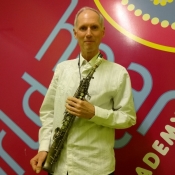 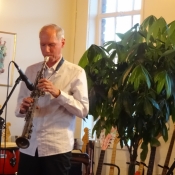 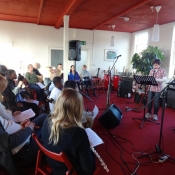 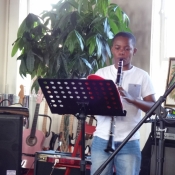 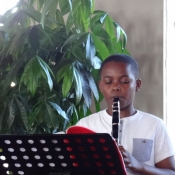 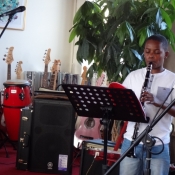 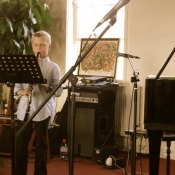 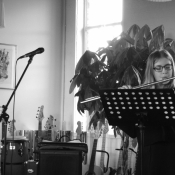 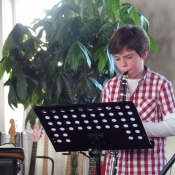 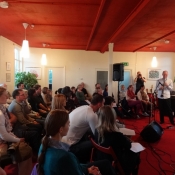