Soundboy Richie has been blind since shortly after birth. He is a musician, singer, songwriter, record producer, multi-instrumentalist; and has produced hits songs for top musicians. Messeh and Soundboy Richie founded the music partnership and are using music as a force for social change and sustainable development.

This very special show featured exclusive interviews and a special playlist prepared by our guests from Sierra Leone (a beautiful country affected by war, Ebola and flooding). They talked about everything including personal life stories, and about their amazing work since moving to the United Kingdom: United Sierra Leone and the youth-led ‘PipulPikin’ movement.

I would like to express gratitude for your amazing work and for hosting us on the radio. It was a fantastic show and we were truly inspired.

Thank you so much for sharing the recorded version. Two radio stations in Sierra Leone requested to repeat the show.

You can listen to our future shows on Wandsworth Radio online, at: http://www.wandsworthradio.com/listen/ from 5pm to 6pm (UK time) 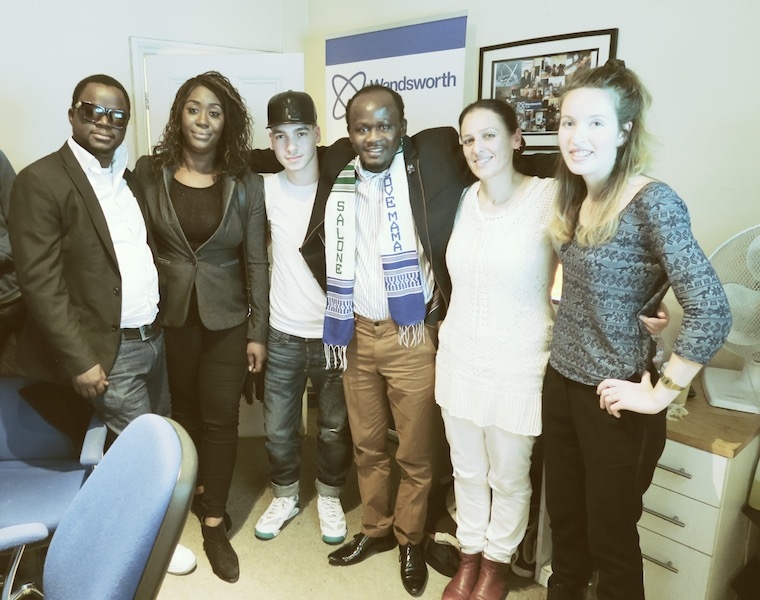 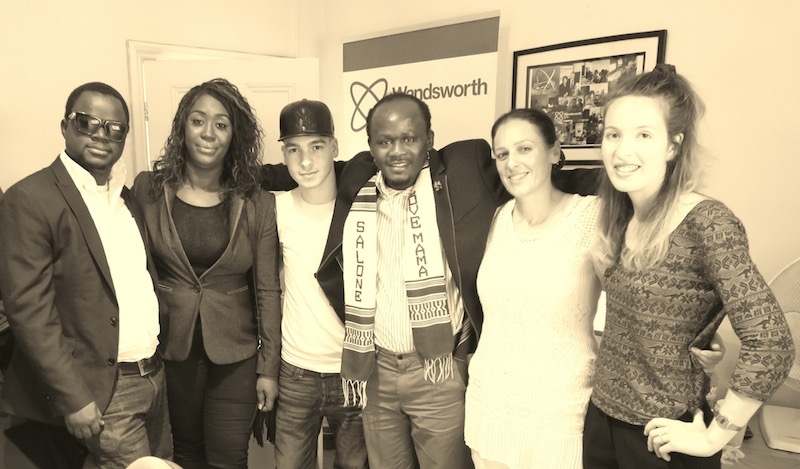 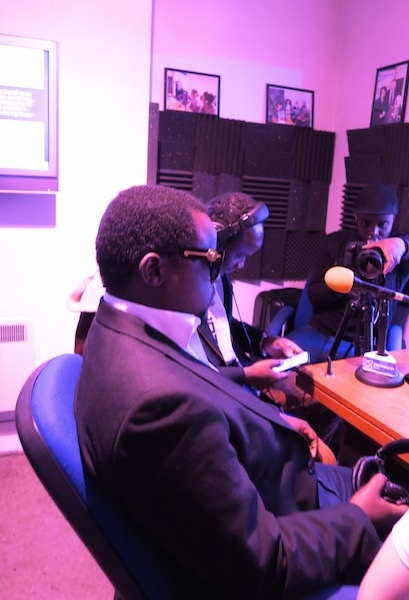 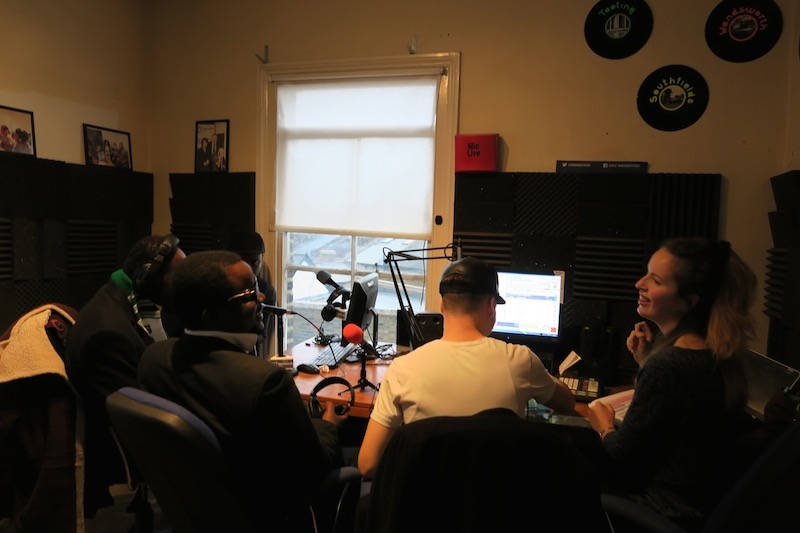 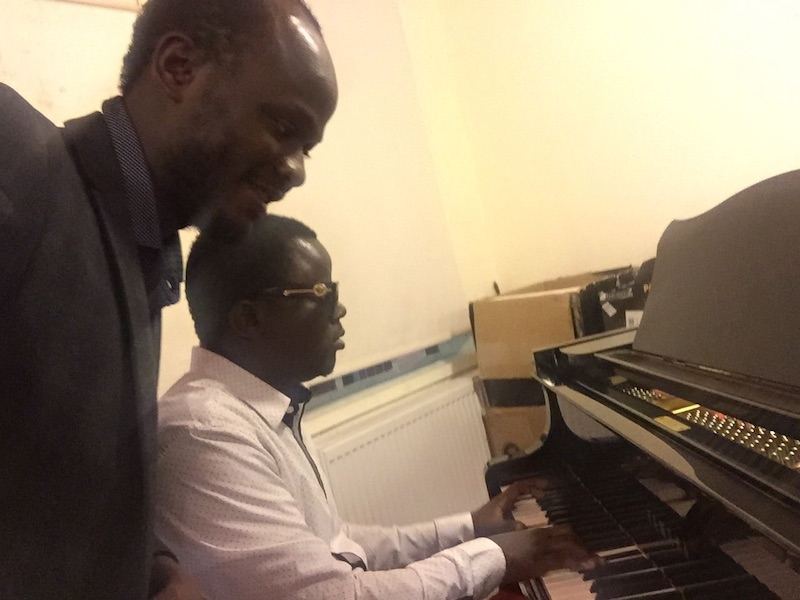 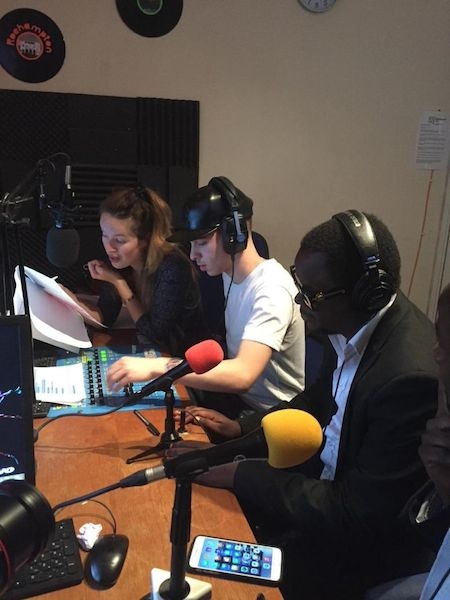