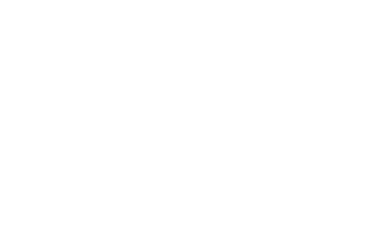 Born in Bender and raised in Chisinau, Republic of Moldova, Ionel Manciu took his first violin lessons from Tamara Caftanat and later Galina Buinovschi at the musical lyceum Ciprian Porumbescu in Chisinau. He made his official debut at the age of ten with the Moldovan National Chamber Orchestra.

He has performed at the Wigmore Hall, Barbican Hall and Milton Court in London, Casa de Musica in Porto, the Mozarteum Concert Hall in Salzburg and the Romanian Atheneum in Bucharest. Recent highlights include a concert at Weill Hall in Carnegie Hall as part of the Guildhall Artists in New York series, and a performance of Shostakovich’s Violin Concerto Nr.1 at the Barbican Hall.

Ionel currently studies at the Guildhall School of Music and Drama under the guidance of Professor David Takeno. His studies are generously supported by the Guildhall School Trust the Hattori Foundation and the Drake Calleja Trust. He is also a part of the Countess of Munster Recital Scheme for the 2018-1019 season. He plays on a Giovanni Pistucci violin, generously loaned by the Harrison Frank Foundation.

We are now lucky enough to have him teach and inspire our young musicians through violin lessons each week.