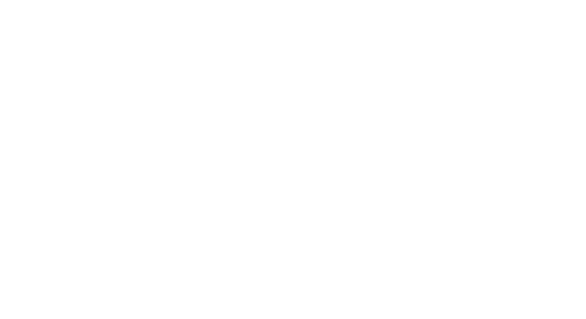 Johnny Clarke, Legendary Reggae Artist is one of Jamaica’s most outstanding vocal talents.

Johnny Clarke took Jamaica and the reggae scene worldwide by storm when it needed it the most; presenting a fresh, youthful and energetic style and a crisp voice. In the 70’s, Johnny Clarke together with producer Bunny Lee a musical pioneer in Jamaica set the foundation for future generations to come with versioning, recutting and/or transforming old themes into something new and current. He pioneered this thirty years back but the works still stand as an everlasting monument.

Together with Bunny Lee and drummer Santa Davis he also established the so called flying cymbals sound. Tunes such as his breakthrough hit None Shall Escape the Judgement as well as Enter into His Gates with Praise were in the funky and driven drumming style known as flying cymbals.

Nowadays he is focusing on live performances and is, indeed, appreciated all over Europe, Japan and the States