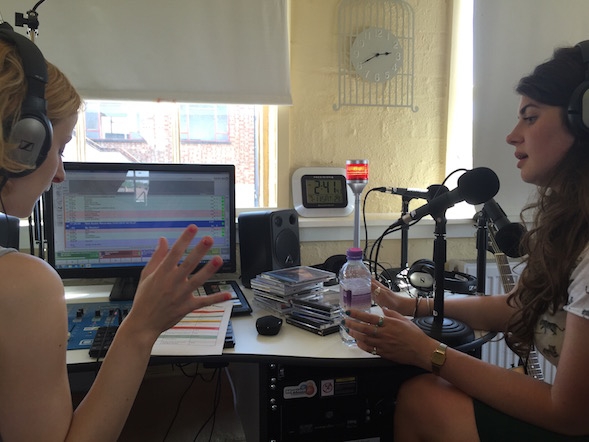 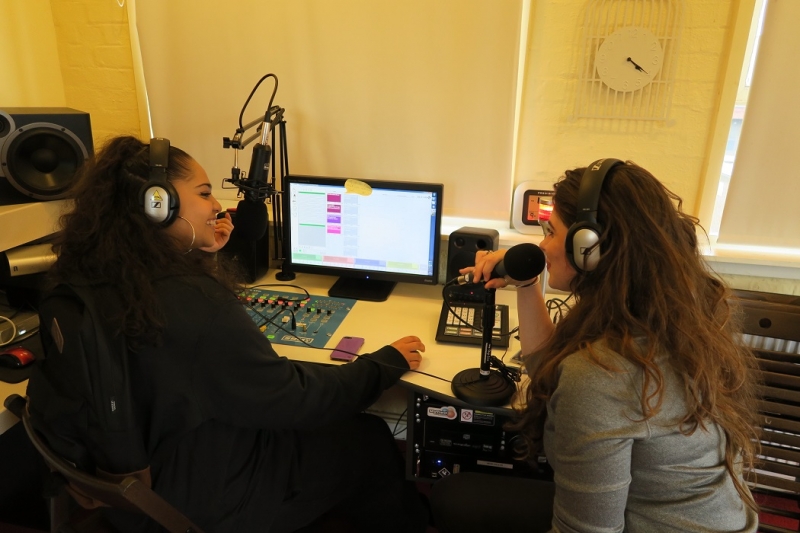 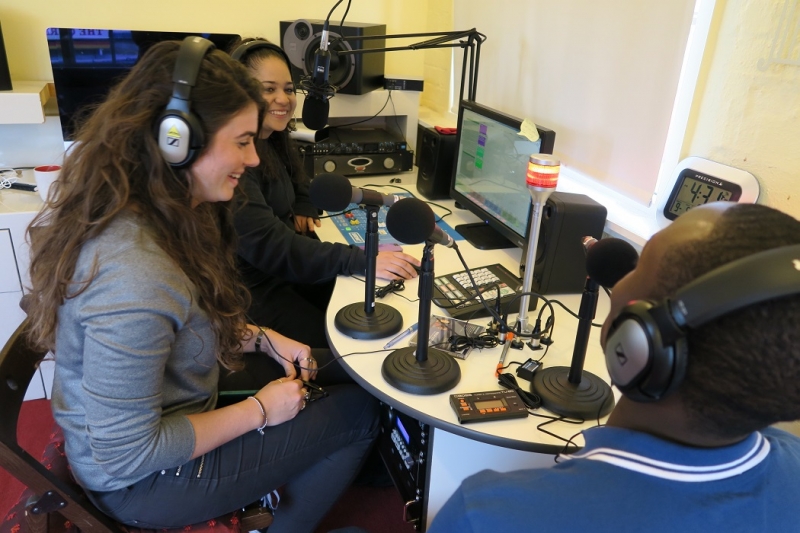 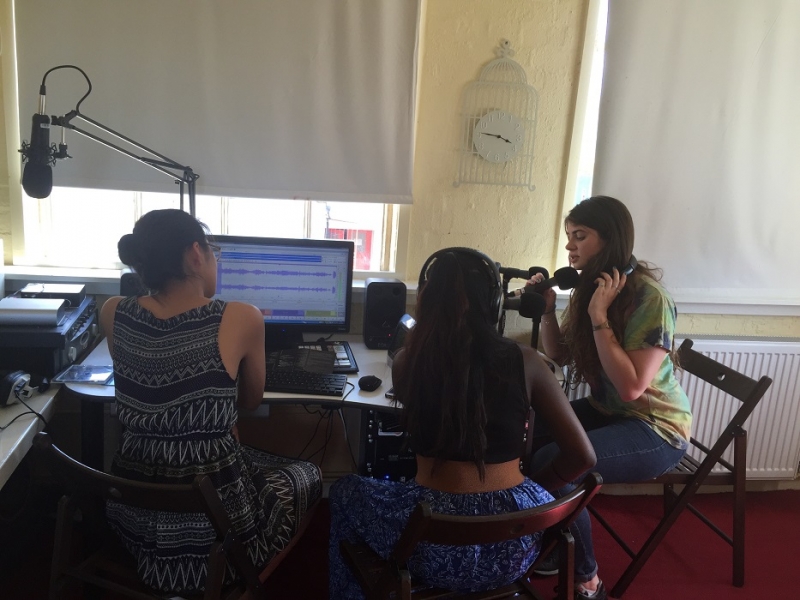 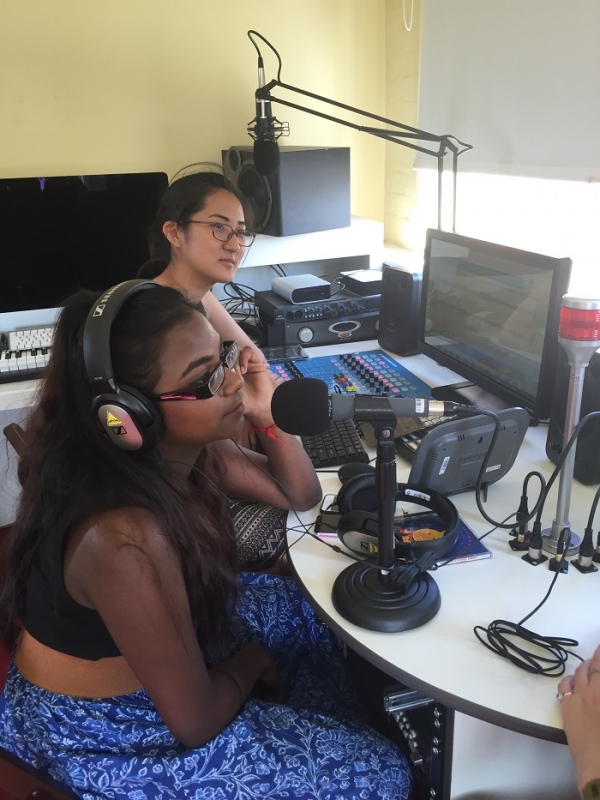 The Jack Petchey foundation chose the World Heart Beat Music Academy as one of 15 organisations to receive a grant of £15,000 in celebration of the foundation’s 15th anniversary.

This grant will enable us to purchase a Radio Studio for the Academy so that World Heart Beat students can receive training and practice producing and presenting their own radio shows before going live on Wandsworth radio for our weekly radio show. Students will also be able to pre-record interviews with musicians that visit the Academy during the week, and will be able to play their own original music. We hope to also start broadcasting directly from the Academy with our own World Heart Beat radio station!

“I am so pleased you were able to put the funds to such valuable use.
Thanks again to World Heart Beat Team for all your hard work and commitment – it clearly really pays off!”
– Gemma

Since establishing the Jack Petchey Foundation in 1999, Jack Petchey’s businesses have given £100 million to support youth projects. What he ‘gives’ is greater than money though; the same entrepreneurial skills that he brought to his business have led to some really innovative schemes for young people.

Jack seeks to increase young people’s aspirations by rewarding their achievements and encouraging them to take pride in what they have done. He brings communities together to really celebrate and ensure that the young people have a moment of glory and that their parents/carers/ teachers and youth workers are there to witness it.