Recently, our young musicians were invited to perform at the Century Club in Soho to celebrate Cascade PR’s 5th Anniversary.

I wanted to thank you and your amazing artists for performing last night at our birthday party.It really added an extra dimension to our celebrations being entertained by students from the academy and made it much more special for us.

I think everyone, was overwhelmed by the talent of all the performers. I spent a lot of the night convincing people that the musicians were students and not already full-time professionals. Almost all of the thank you emails we’ve had this morning have mentioned the music.

After everyone had left last night I was talking to the events manager for the Club who wanted to know where we’d hired you, he also refused to believe they were students and said they performance was far superior to many of the professional groups they have playing at events in the club. 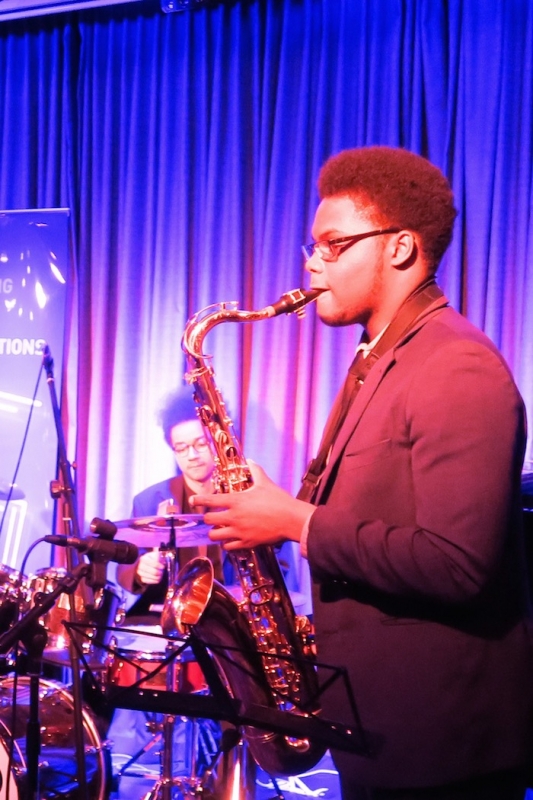 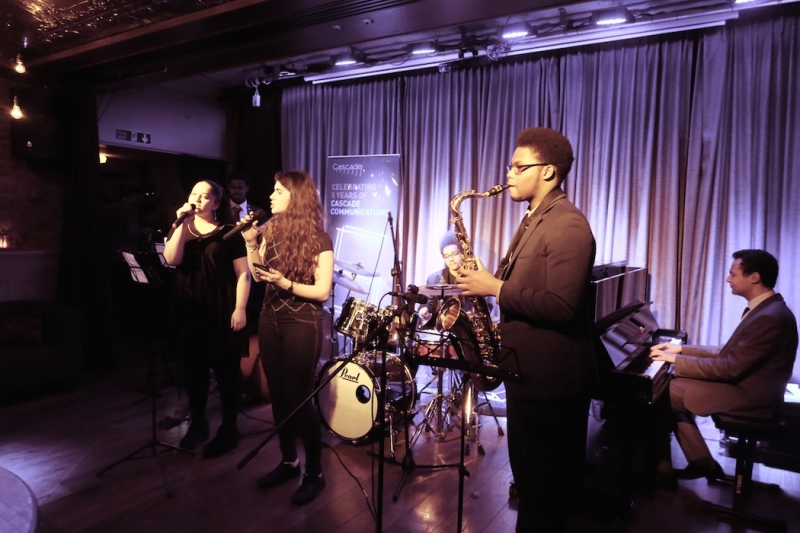 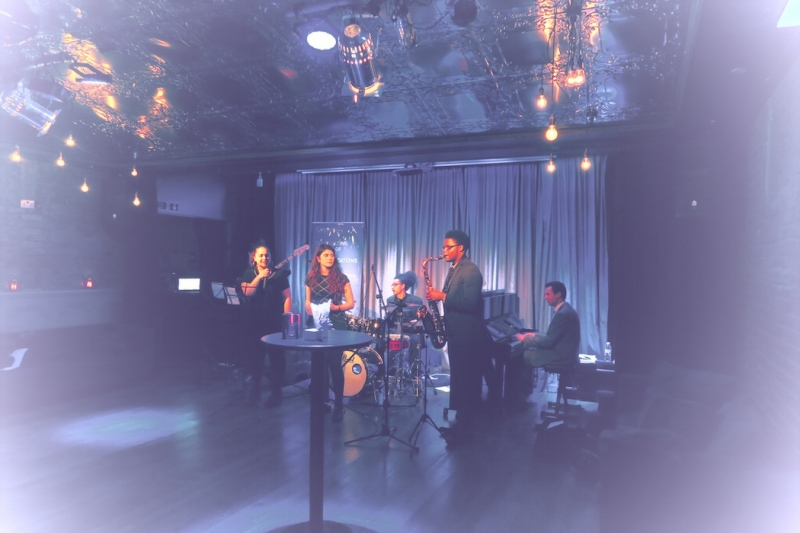 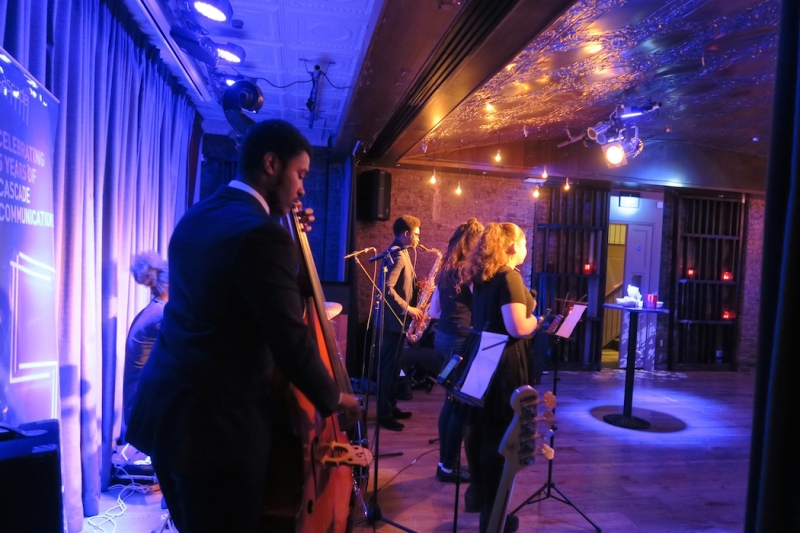 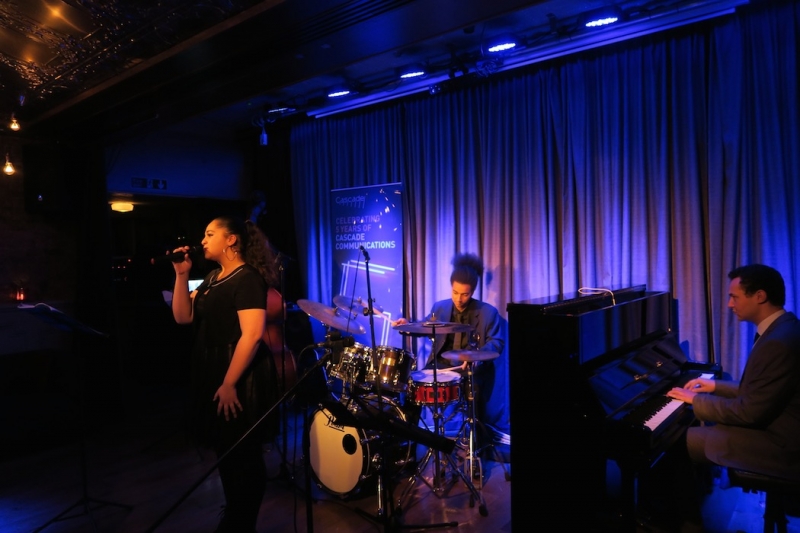 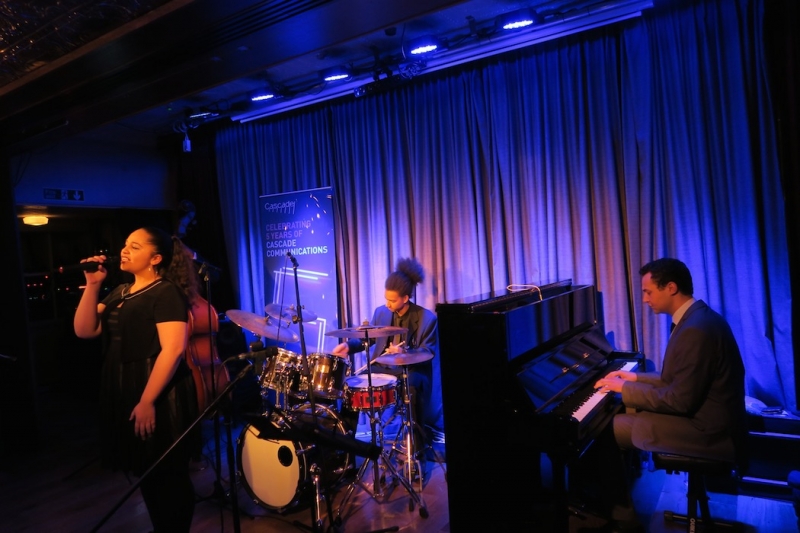 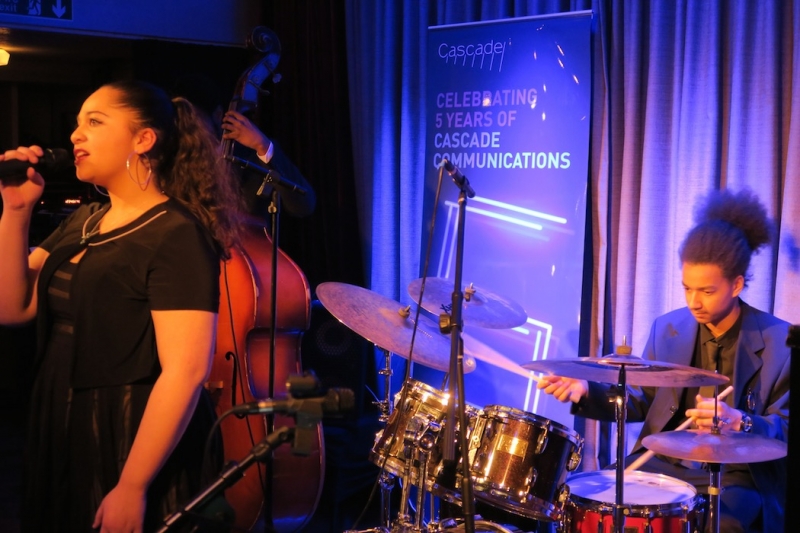 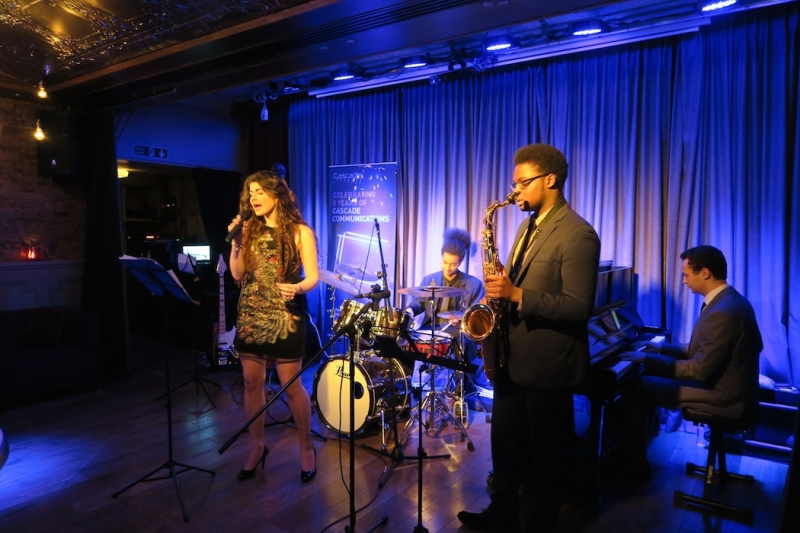 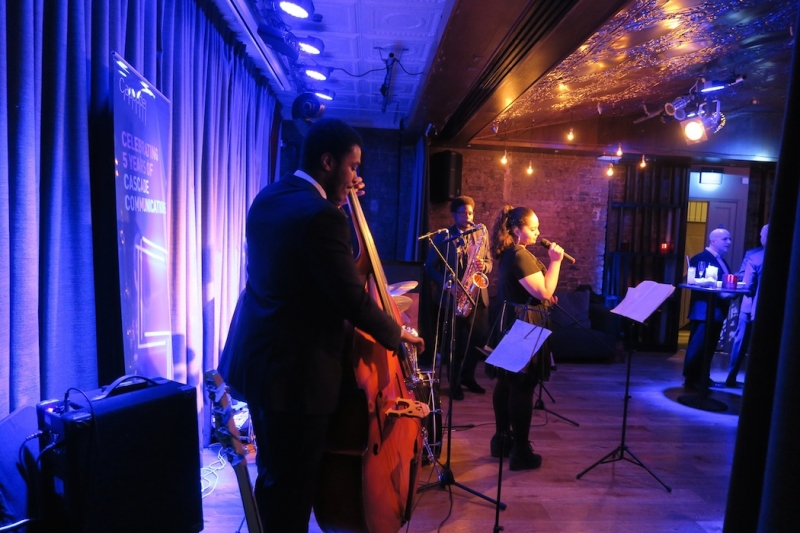 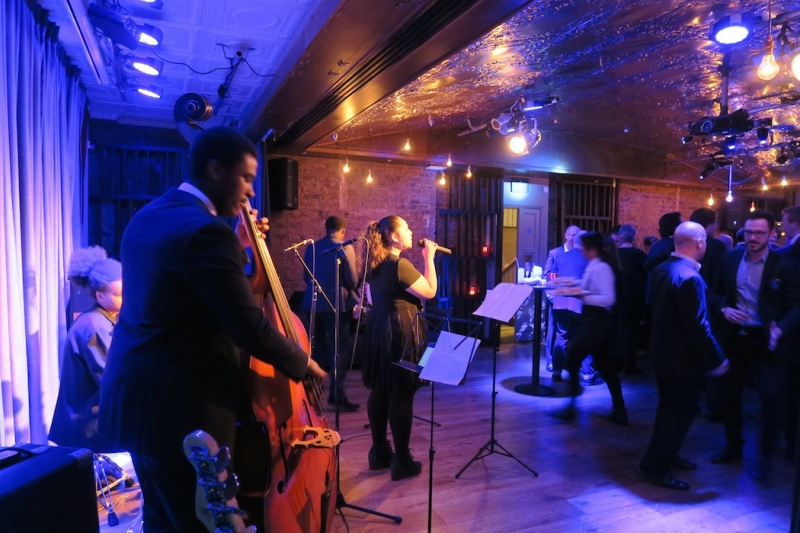 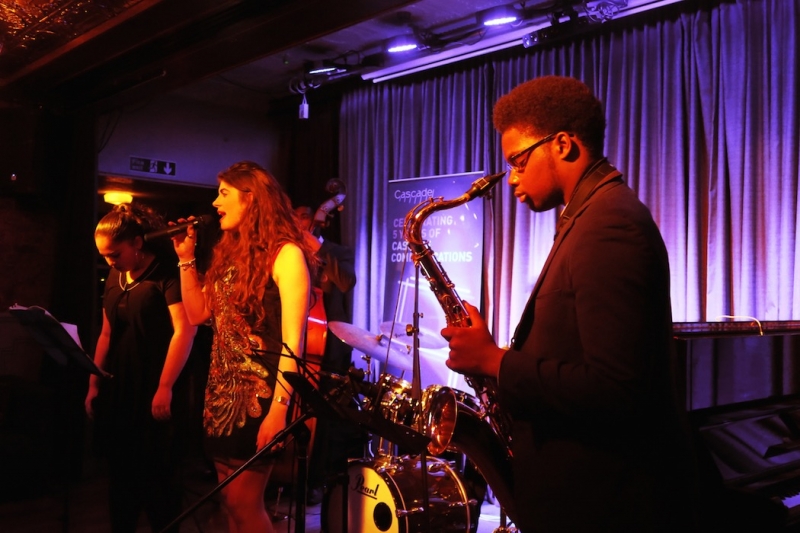 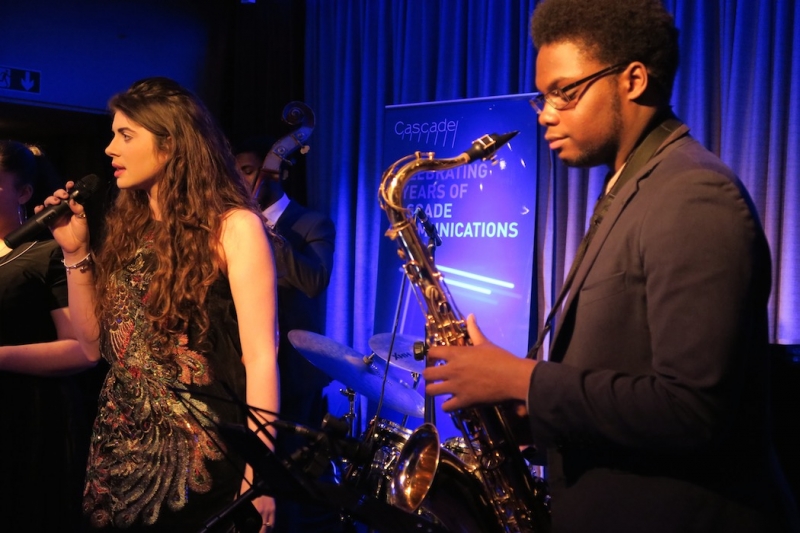 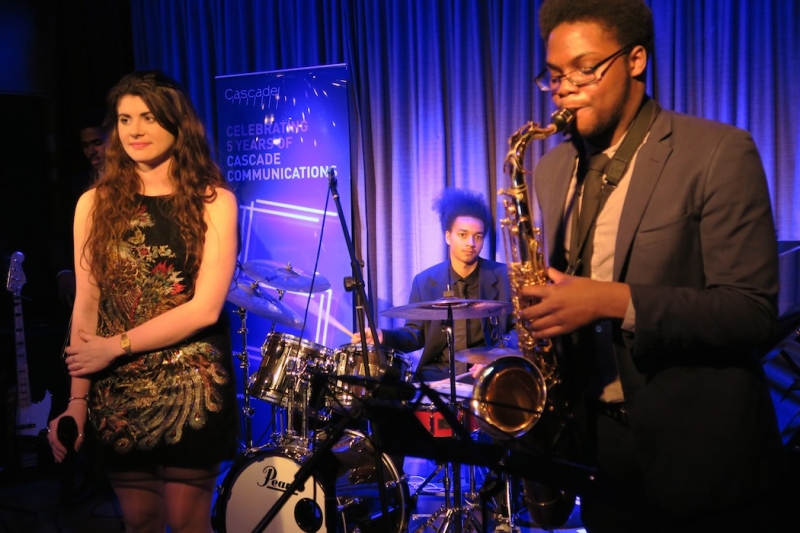 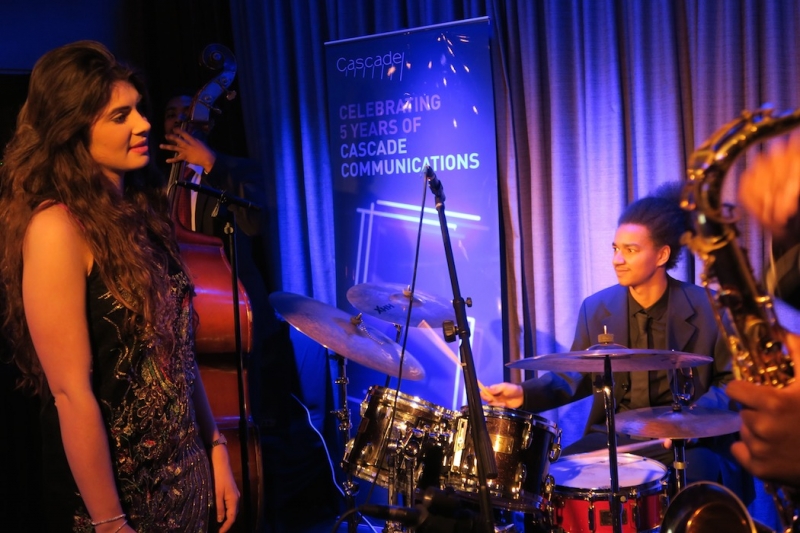 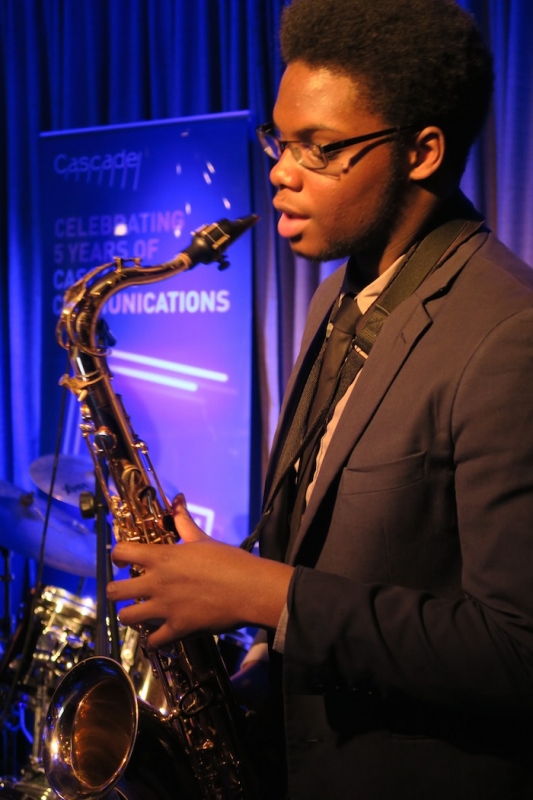 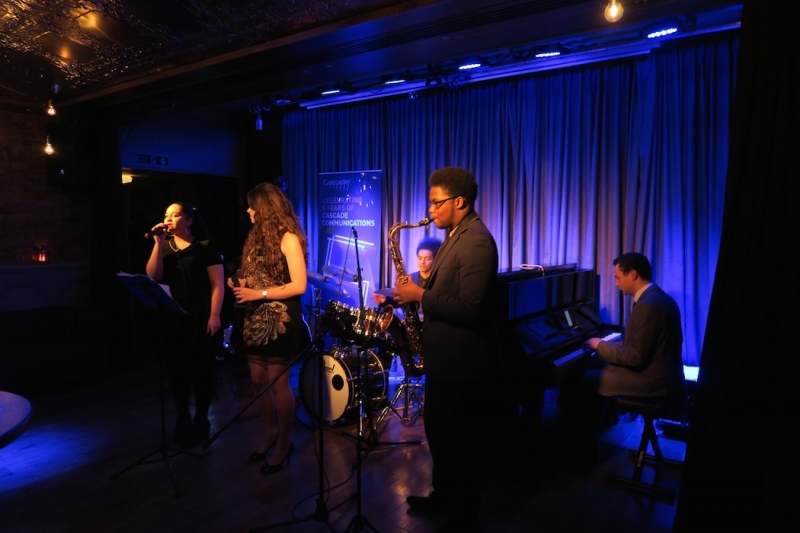