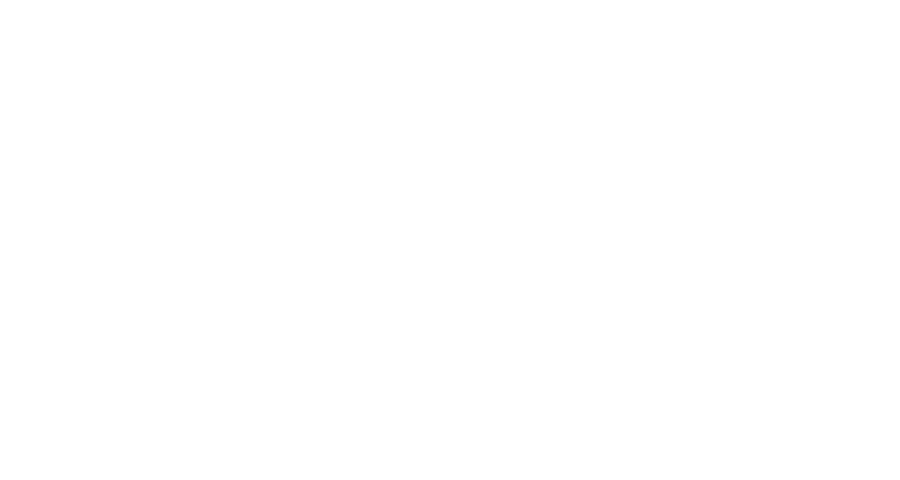 The 51st State Band represents the spirit of World Heart Beat Music Academy, bringing young musicians of all ages, backgrounds and abilities together to learn and play in a band where every member plays a vital role.

Our annual concert at Putney Arts Theatre is a chance for the band to truly shine and showcases the variety, energy and dedication that students of the World Heart Beat Music Academy thrive on.

We were  given an incredible 360 camera by South West London TV to film the night. They have put the video on Youtube. If you’re watching on a smartphone you can move around to watch from literally any angle, and if you’re watching on a computer, just click and drag the mouse to change the viewing angle.

You can see the video here:

Over the years we have had some incredible guests; giving our young musicians the opportunity to play alongside renowned musicians who inspire them and our audience. This year we were delighted to have renowned British jazz trumpeter Byron Wallen, who sets a great example for our young jazz musicians in the band, especially with his improvisation skills. It was also incredible to have Guy Henry-English, stage and screen acting royalty, with us to present the Jack Petchey Awards in the first concert. Guy Henry’s distinguished career includes Henrik Hanssen in Holby City, Pius Thicknesse in Harry Potter and the Deathly Hallows – Part 1 and Part 2, Gaius Cassius Longinus in Rome and Grand Moff Tarkin in Rogue One.

We were also deeply honoured to invite Julian Joseph to present the Jack Petchey Awards at the second concert.  Julian Joseph has been a towering figure in contemporary Jazz for over two decades. Acclaimed by critics and audiences the world over, Julian never fails to inspire with his mastery of the piano and limitless scope of his creative imagination. We are hugely grateful for Julian’s endless inspiration at World Heart Beat Music Academy.

My husband took our daughter to your concert last Friday at Putney Arts Theatre – they could not stop talking about it this weekend, they had such a wonderful time! So impressed with the programme, the musicians and came back home in such a good mood. World Heart Beat, you are such an inspiration. :)” Zdravka

Congratulations on an excellent concert last night. We both thought it was the most polished 51st State Band in Concert we’d been to. A truly joyful event! You must be very proud. Thank you!” Tony

I just wanted to say how great last night’s performances were! The students sounded amazing, really happy to have been involved.” Rachel