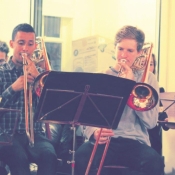 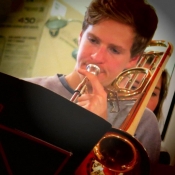 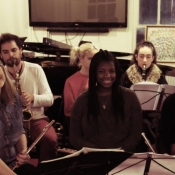 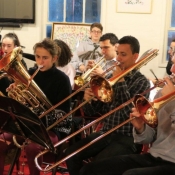 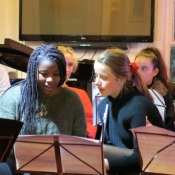 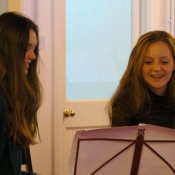 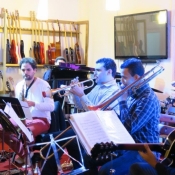 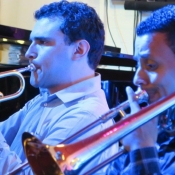 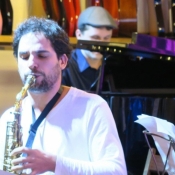 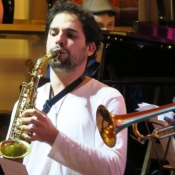 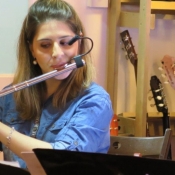 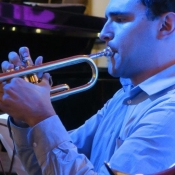 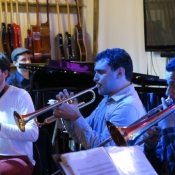 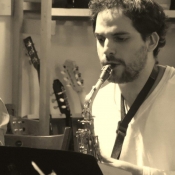 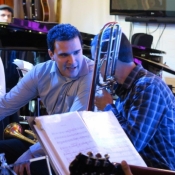 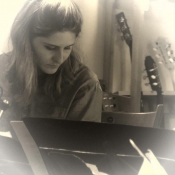 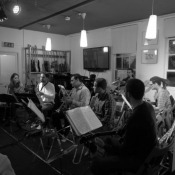 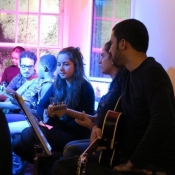 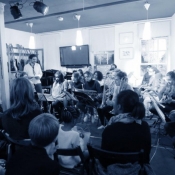 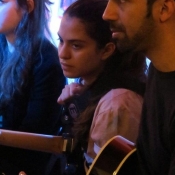 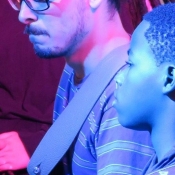 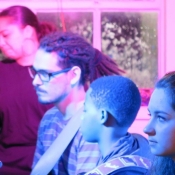 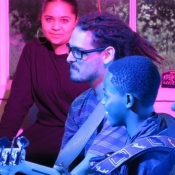 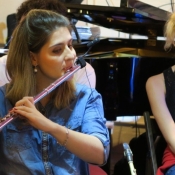 Assembled in 2008, Ôctôctô is increasingly becoming a reference in São Paulo instrumental music. The group promotes a merger between Brazilian popular music and concert chamber music. The group recently held two international tours: in July 2014 to Germany and Portugal, where they presented their first album along with the dance performance “Trepp”, in which they play the soundtrack live; and in January 2015 to the United States, at the prestigious Berklee College of Music in Boston. Besides performance, the group is also committed to education and has lectured in several music teaching institutions such as Berklee College of Music, Guri Santa Marcelina, ACAIA Institut and Cubatão Conservatory.

The workshop will be held at World Heart Beat Music Academy from 5-7pm on Thursday 3rd December. This will then be followed by a concert, starting at 7:30pm. Ôctôctô Concert Review by Paula Back

On the third of December last year, I went to see Ôctôctô perform at the World Heartbeat Music Academy. Ôctôctô are a band of 7 musicians, including Cibelle, one of the musicians that came from Brazil. As the musicians were Brazilian, the concert was Brazilian music. The art from involved was performing classical music, without singing.

Each musician played a different instrument: there was the flute, saxophone, trombone, guitar, percussion, trumpet and the piano. I had never been to a concert like this before, mainly I go to concerts with bands singing and dancing, but I really enjoyed going to something different, as it was a completely new experience.

The surprising thing was that it was a very small audience, but it still had an amazing atmosphere as the music surrounded the room and you can tell that everyone was trying to resist dancing! They also used interesting methods in their performing, for instance, some pieces were started with just percussion. Also, the talent of the musicians was amazing, they were very technically talented as well as performing well.

The only negative aspect was that it was slightly too long for me. After the performance, they gave some of their background and said that the best advice is to do what you love with friends. For them it is performing and writing music with close friends.